E471 is the food additive, which is used as stabilizer and emulsifier. The additive E471 represents mono-and diglycerides of fatty acids. In spite of its complicated name, the additive has the natural origin. The given emulsifier is made by special treatment of the organic acids, mainly the plant ones, and «artificial» fatty acids, received predominantly from glycerin. The primary purpose of the given additive is a production of homogeneous mass from substances, which usually do not mix in nature. As an example, it can be said that with a help of the additive E471 a vegetable oil can easily be mixed with water. That is why the additive is more frequently used in the preparation of dairy and fat products.

According current data, the additive E471 is generally recognized as safe. Monoglycerides and diglycerides of fatty acids are similar to partially assimilated natural fat and the organism processes the given emulsifier as well as other fats. Consequently, the harm, connected with overuse of fats, can be caused to organism directly by products, containing this additive under condition of its constant abundant intake.

The basic products, which contain the additive E471, are margarines, yoghurts, ice cream, mayonnaises and other high-fat products.

Products with the additive «E471» 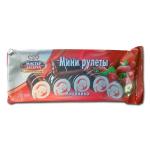 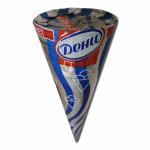 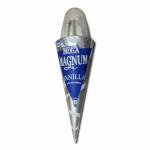 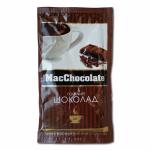